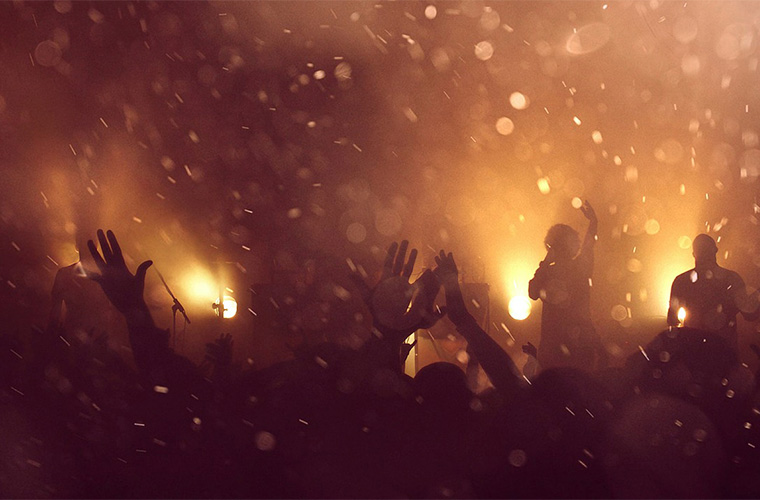 The community of South Lake Tahoe is the site of the popular yearly music festival, SnowGlobe, and they take their responsibility to the surrounding community seriously. This year, they upped their game by providing real-time noise level data to neighbors and event-goers through the festival’s website.

The SnowGlobe festival is highly regarded in the electronic dance music community and is described as the “premier dance music event of the United States” by edmsauce.com, who summarized this installment as “on a different level.” Thanks to the efforts of city officials, EDM fans and the South Lake Tahoe community alike agreed that this year’s SnowGlobe was the best yet. That’s good news for MTV, who recently acquired the festival with an eye toward expanding the brand and featuring the event as part of its New Year’s Eve programming.

South Lake Tahoe officials have been monitoring festival noise with a handheld sound level meter since 2012, the second year of the event. For the 2018 festival, they brought in a sound engineer to help them take their concert noise mitigation and monitoring efforts to the next level. Not only did they ensure that noise did not exceed the limits of three separate applicable noise ordinances, they also continually monitored noise levels and reported the information live to the community.

Before the event began, some festival critics had encouraged residents to download “free decibel apps” to their phones to document potential violations of sound ordinances. These apps are highly unreliable and inconsistent. Fortunately, the city invested in Class 1 Sound Level Meters, which must operate within tight tolerances and are calibrated with acoustic calibrators before each use. 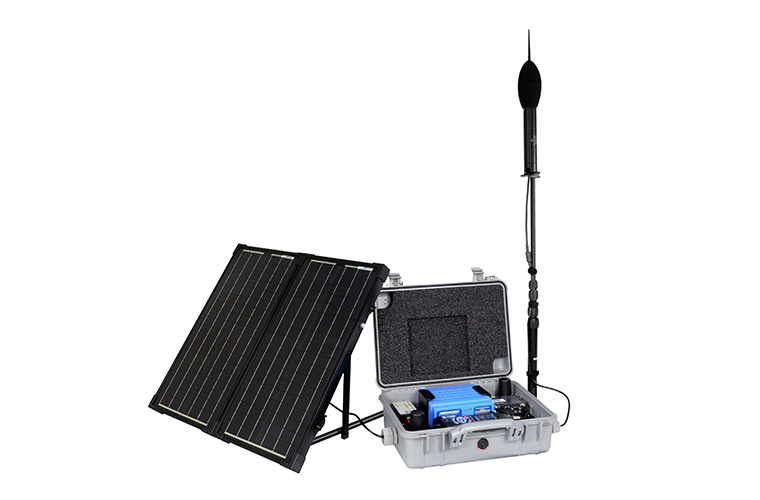 The city monitored noise at the perimeter of the festival and provided live data to the public via a webpage, fueled by a Larson Davis SoundAdvisor Model NMS044 Portable Noise Monitoring System rented from The Modal Shop. Anyone with an internet connection could view live noise level data from their phone or other device, viewing a screen similar to the one seen  here.

The transparency and level of community engagement led to this being called “the smoothest year yet” by event organizers. There was a significant reduction in the number of noise complaints compared to previous years. Better yet, according to Sebastian Knapp, Network Administrator for the City of South Lake Tahoe, they have “taken great strides in improving relations with their neighbors.” The community agrees with Knapp’s assessment: according to the Tahoe Daily Tribune, “By many accounts, even among some of the festival’s biggest critics, this more recent installment of SnowGlobe was the best in the event’s eight-year history in South Lake Tahoe.”

Though they had no prior experience with the system, the city was able to get the NMS044 and webpage up and running quickly by referring to the provided User Manual for instructions. In this case, additional support was not needed, but NMS044 rental is always backed by world-class 24-hour support from The Modal Shop and Larson Davis.

How was Larson Davis’ Sound Advisor Model NMS044 key to the success of this project? The NMS044 provides:

Renting the system from The Modal Shop allowed the city an opportunity to prove out this innovative idea without worrying about a large capital expense. The equipment was shipped quickly and arrived factory calibrated and ready to go.

Larson Davis’ Outdoor Noise Monitoring Systems helped the community of South Lake Tahoe take a proactive approach to community noise. The goodwill generated between the community and event organizers is an encouraging step toward the SnowGlobe Festival remaining a first class event and having a positive economic impact for South Lake Tahoe and surrounding communities for years to come.